As I continue to shape my next post series, here’s another post pulled from the unpublished files.  The moment recalled in this story was a defining moment in finding my pastoral identity.  I’m still thankful for the challenging words of this denominational leader.

I walked confidently into that room.  I knew who I was, I knew what I was called to do and I was ready to share it with the people on the other side of that table.

I was most of the way through an interview process where I had to sit with various leaders of our denomination and basically sell myself.  They would say it’s more for them to get to know the graduating class, but we all knew what was really happening – we were pitching our personal brands of ministry hoping that someone was willing to help us find a place to practice said ministry.

My interviews had been going well, I felt encouraged and I had no reason to believe this next one wouldn’t go just as well.  My time in this seminary had helped me fine tune exactly what I felt God was calling me to. So I entered that room boldly, sat down and shared what I had to share.

When it came time for them to ask me questions, one of our leaders looked me squarely in the eye and asked if I would consider a senior pastor role.  I was caught off guard and so I said something about how I didn’t feel ready. All my experience was in youth ministry. I was 27 years old. What church would hire a young youth pastor to run their whole church?  That seemed crazy.

He paused a second before he responded.  “Why do you think it is that the majority of your male colleagues have come in here with less experience, younger than you and every one of them has said they wanted to be a senior pastor?”

I stared blankly at him, not quite sure how to respond.  I knew what he was saying was right. I’d walked three years beside these men.  I sat in class with them, I led worship alongside of them, heard them practice preaching, debated ethics with them.  I had first-hand knowledge of their brazen self-confidence.

I knew the question wasn’t meant to get a response from me.  I think the point was being made that I had put a glass ceiling above myself.  Because even in my own denomination that ordains and calls women, even though I had served alongside and under the leadership of many gifted and talented women, I couldn’t see myself doing it.

And this man was calling me out on it.  Because my response could have been that right now my call was not to be a senior pastor.  I could have said that I’d be open to it someday. But my response was that I was not ready which he could see through to the heart of what I really felt – I didn’t see myself doing it.

The truth was that I had just spent three years in seminary trying to prove to myself that I really was called to ministry.  I spent three years wrestling with my identity as a leader in classes full of men who seemed to never question those things.

So the reason that ceiling was there for me but not for them? They’ve probably never been asked whether or not women could be pastors.  They probably never had someone laugh in their faces or ask them if they were becoming nuns. They probably didn’t get feedback in preaching class about the amount of make-up they had worn.

I am not at all minimizing their own soul work that had to be done.  We all have stuff we have to work through. But in that moment, in that interview, I realized that even I looked at myself and wondered if I could really do this.  Not because I am not capable, but because I am a woman. 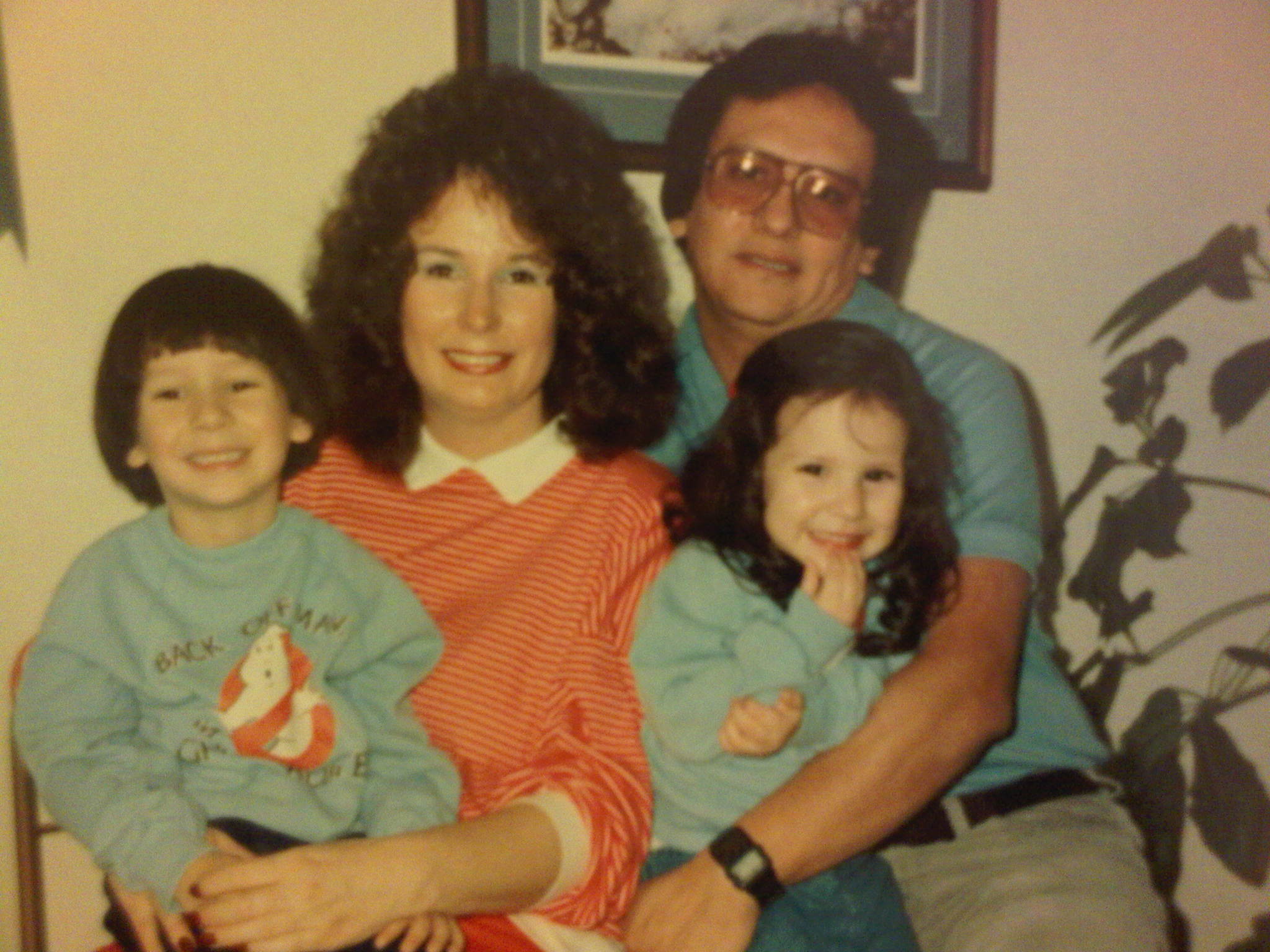 24 year old Alicia thought December 5th would be the darkest day of her life.  She ran out of the ICU to the sit on the curb outside and have a moment of quiet tears away from everyone who was feeling the same grief and pain she was feeling.  She gulped the fresh air after 36 grueling hours of recycled hospital air.  She just needed to find the courage to keep breathing on that day when it felt like all the hope she had been holding had died.

25 year old Alicia tried to find a way to turn that dark day into something different.  She tried to celebrate the memory rather than mourn the loss.  She pushed through the pain and let others into her life in a way that felt foreign but also needed.

December 5th became this weird day that I never really know how to plan for.  I never know what version of grief is going to radiate from my chest.  There was a year that I had the privilege of standing under the Brooklyn Bridge and remember how much my dad loved that city I was looking at.  Most years I put up a picture or find a way to write myself out of this funk that sets in – to remind myself that it’s okay to feel pain and okay to not feel pain.

Last December 5th I stayed silent.  I was 5 months into my life in Minnesota and hadn’t let anyone in far enough to tell them what this day meant.  I don’t remember fully what I actually did that day.  I think I avoided most people, if I’m honest.  Later that week I let one person in, I told her I didn’t know how to tell her or what to say about how I felt about it.

Because to be honest, the thing that crosses my mind every December 5th is – what would my dad think about this life I’m living?  Somedays I’m sure he’d be proud of me, proud of how I’ve created a space for myself.  Proud that I’ve taken adventures and lived life as fully as I can.  Other days I’m more realistic with that question – he would have no frame of reference for this life I’m living.

On December 5, 2009, not only did I lose my dad.  I lost the hope of a restored relationship.  The ugly truth of our broken relationship was that for the two and a half years prior to his passing, we hadn’t spoken much.  Somewhere in the back of my mind I had hope that we could eventually get past it all and move forward.  But we didn’t get that chance.

My dad never knew what it meant for me to be a youth pastor.
He never saw me get my masters.
He didn’t help me move into any of my apartments.
He didn’t see me get ordained – although I honestly can’t even imagine what he would have thought of that.

So 33 year old Alicia is angry and frustrated at this broken world and that awful disease of alcoholism that robbed her of a future where she gets to have an adult relationship with her dad.

This year December 5th comes more bitter than sweet.  I will try as I do every year to remember happier times, to remember the things about him that I loved so deeply.  But I also know that this year I mourn a little deeper that I can’t share any of the beauty I have in my life with him.  Because while I don’t know what my dad would have thought about my being ordained or being a youth pastor – I do know that he would have been over the moon to see how happy I am.